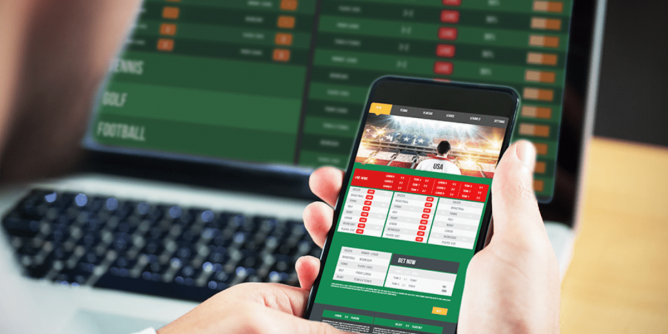 Louisiana’s sports betting market will give its residents more options as the state-approved another mobile bookmaker, according to a top state regulator.

Ronnie Johns, who is chairman of the state Gaming Control Board stated that WynnBET Sportsbook Louisiana received the green light to start operation soon.

The Bayou State Adds WynnBET to its Arsenal

The Las Vegas-based sportsbook operator was not in the state’s sports betting report as it was not approved to accept wagers in February. WynnBET operates in other jurisdictions in the industry, which include Arizona, Colorado, Indiana, Louisiana, Michigan, New Jersey, New York, Tennessee, and Virginia.

Sports betting is not legal throughout the whole state as some parishes voted against sports betting or any other type of gaming in its location. Out of the state’s 64 parishes, 55 approved wagering on sports. In locations where sports betting isn’t legal, residents must go to parishes that allow it.

Some of the legal parishes include major gaming hubs that include New Orleans, Baton Rouge, Lake Charles, and Shreveport/Bossier City. If sportsbook operators want to conduct business in the state, they must partner with a brick-and-mortar casino or a racino.

WynnBET figures will be released in April. WynnBet is still aiming to sell its sports betting unit for $500 million.

Mobile Sports Betting Has Been Successful in Louisiana

Bookmarkers were allowed to deduct their losses incurred from January promotions to attract new customers, to use their platforms. Sportsbook operators combined to have a net win of $7.6 million as the state was able to collect over $2.2 million in taxes from mobile wagering.

The mobile market will do well as time goes on because Louisiana is the only Gulf Coast state that offers a legal sports betting market from Texas to Florida. This was the case during the Super Bowl as Jim McIngvale, also known as Mattress Mack, placed two separate record-setting bets that totaled $9.5 million through Caesars Sportsbook.

March Madness should also push the sports betting handle in March. Both LSU men’s and women’s basketball made the tournament as the average sports betting volume should be higher than February.

Retail Sports Betting Adds to the Overall Handle for February

The 13 properties that accept wagers brought in $27 million in bets. Once the bettors were paid, the properties earned a combined $642,663.

To open the new year, retail sportsbooks recorded a handle that exceeded $49 million, with a combined net win that surpassed $5.3 million. January’s numbers were higher than February as January’s monthly accompassed five weeks over the traditional four.