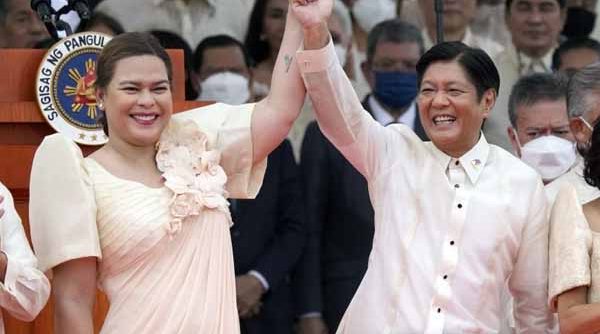 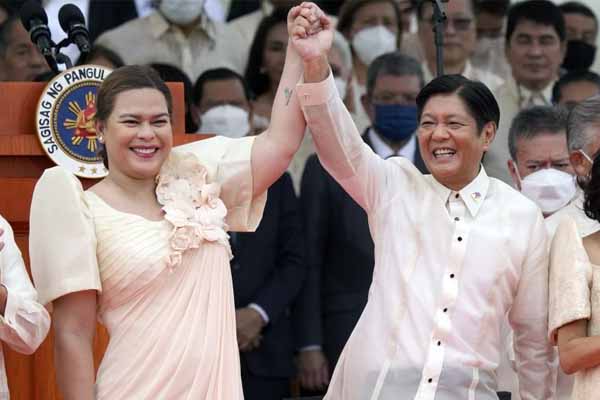 Ferdinand “BongBong” Marcos Jr. has officially been sworn in as the 17th President of the Philippines, succeeding former President Rodrigo Duterte.

Marcos Jr. is the son of longtime dictator Ferdinand Marcos Sr. who ruled the Philippines for two decades from 1965 till his retreat into exile in 1986. After 36 years, the Marcos family is again controlling the Philippines.

After his swearing-in as the elected President, Marcos stated that the country has a rough road ahead and that the Philippines will build back better. Marcos has already discussed several important issues, including trading with China, agriculture, and economic recovery.

Also sworn in recently was vice President Sara Duterte, daughter of outgoing President Rodrigo Duterte. She is the country’s 15th vice-president and third female vice president. Her ceremony was held in Davao, where she had been elected mayor.

After taking her oath Duterte said that she is not the most intelligent person in the world, but nothing can beat the toughness of her heart. She went on to say that the voice of 32.2 million Filipinos was loud and clear and that she would serve her motherland. 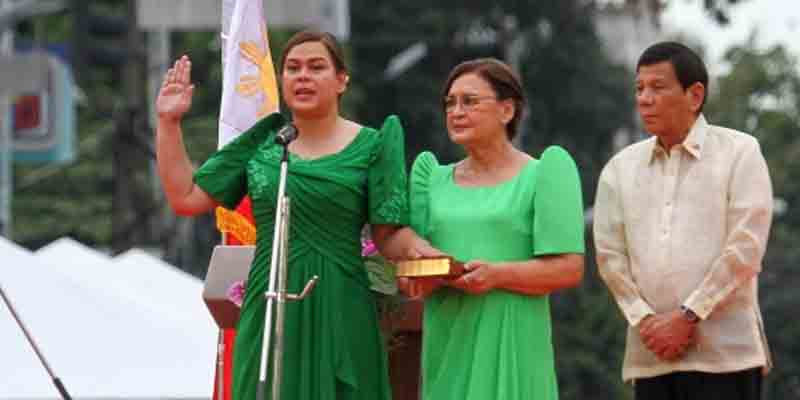 Other Cabinet Appointees On The Horizon

When a new administration takes over, several government offices will be appointed new leadership. Some positions that will likely see new appointees will be the Philippine Sports Commission, PAGCOR, and other gaming sectors across the Philippines.

According to President Marcos, Andrea Domingo will still head the Philippine Amusement and Gaming Corporation (PAGCOR) despite rumors on social media claiming that lawyer George Garcia will take the chairman position. Domingo was appointed to the top of PAGCOR by President Duterte in May of 2016.

The Philippine Sports Commission is also sparking rumors of a new appointee despite the current chairman Butch Ramirez’s successes in the position. Under Ramirez’s control, the Philippines won their first-ever Olympic gold medal, enjoyed many successes at the SEA Games, and fought off COVID with innovative techniques for athletes and fans alike.