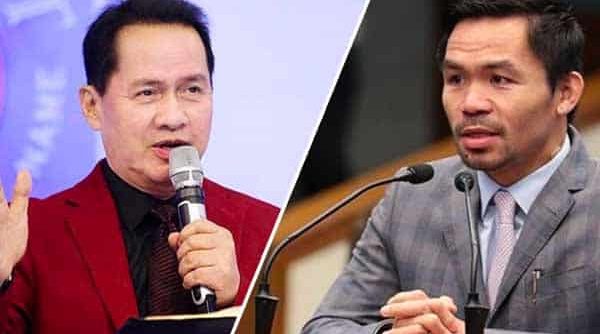 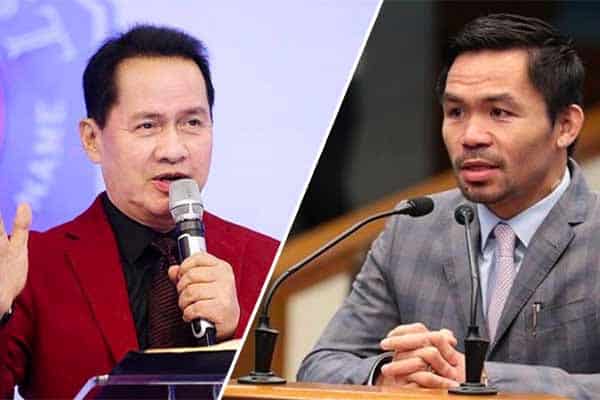 Senator Manny Pacquiao is back in court, this time filing a motion asking the Makati City Prosecutor’s Office to reconsider his cyber libel suit against Apollo Quiboloy. Senator Pacquiao is now requesting the Prosecutor to investigate allegations that the famous pastor misused public funds.

Pacquiao’s lawyer Nikki De Vega stated that “While we respect the decision of the Makati City Prosecutor’s Office, we respectfully disagree, a distinction must be made between mere criticism and the proliferation of fake news.”

Pacquiao’s lawsuit was the driving force to why the current presidential candidate turned down an invitation to appear on presidential debates presented by SMNI, a network owned by Pastor Quiboloy. His other reason for not attending the debate was Quiboloy’s recent indictment in the US for sex trafficking, fraud, coercion, and child sex trafficking.

The Makati City Prosecutor’s Office dropped the suit and said that Pacquiao has failed to show that Pastor Apollo made those statements with knowledge of their falsity. Since Pastor Apollo did not file a counter-affidavit, the suit was set for a resolution. Pacquaio’s lawyer called that motion an injustice and said that prompted the motion for reconsideration. De Vega also stated that they might drop their case against Quiboloy so that the US government could facilitate the extradition of Pastor Apollo Quiboloy concerning his sex trafficking case in the USA.

Betting On The Next PH President

The Philippine Presidential election will be held on May 9th, 2022, determining the next President and Vice-President for the next six years. At one time, both Pacquiao and Quiboloy were strong candidates in the election, but since the accusations and charges, both candidates have suffered on the odds boards.

Below are the current odds for Manny Pacquiao to become the next President of the Philippines.