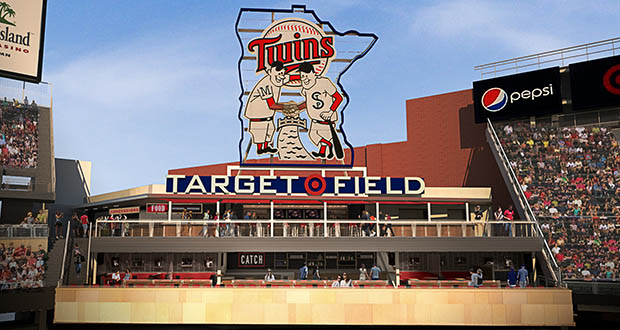 Minnesota is back home for the July 12th Brewers at Twins betting matchup following a 3-3 road trip. The Twins have won four of their last five at Target Field, but the -148 price tag for Tuesday night’s series opener seems on the high side.

Milwaukee has stayed atop the NL Central by two games despite three straight underwhelming series’. The Brewers have lost two of three at home to both the Pirates and Cubs and preceded that by going just 2-2 in Pittsburgh. Milwaukee is +126 for the series opener which has some value considering they are 7-2 in their last 9 road tilts.

Milwaukee has two games in the Twin Cities and then heads to four straight in San Francisco as part of a weird road trip that kicks off Tuesday. The Brewers have won 7 of 9 road games though, as well as 5 of their last 7 following an off day. Milwaukee is 27-20 in away games this season but have also dropped four of their last five against the Twins.

The Brewers are 2-4 over their last 6 games and against the Cubs and Pirates in which Milwaukee was a big favorite in each contest. Rowdy Tellez going 1 for his last 16 (.063) hasn’t helped matters while Kolten Wong and Christian Yelich are just a combined 6 for their last 27.

Twins Get the Nod Back at Home

It has to be considered a disappointing trip to Arlington for the Twins as they dropped two of three to the Rangers over the weekend. Minnesota had some good offensive showings regardless, losing 6-5 and 9-7 before getting a 6-5 win on Sunday.

Obviously Minnesota needs to shore up their pitching a bit in the July 12th Brewers at Twins betting matchup after giving up 20 runs in three games to the Rangers. Besides that though five regular Twins players are hitting above .400 over the past week, including Luis Arraez who continues to be on a tear while leading the league with a .348 batting average.

Minnesota is a -148 favorite despite Josh Winder (4-2, 3.12 ERA) making just his sixth career start. He threw 6.0 IP of shutout ball last time out. That’s the third time Winder has held an opponent scoreless over his first five starts in the big leagues.

Milwaukee has some value here at +126 as they are 7-2 in their last 9 road games. Neither team had a great weekend with the Twins pitching staff getting rocked against the Rangers and the Brewers losing two of three against Pittsburgh as -264 and -168 favorites.

Winder has been under-the-radar solid for the Twins in his rookie season and Minnesota being back at home after an off day gives them an edge. The fact that Minnesota is -148 in what should be a -110 toss-up game makes them the play.