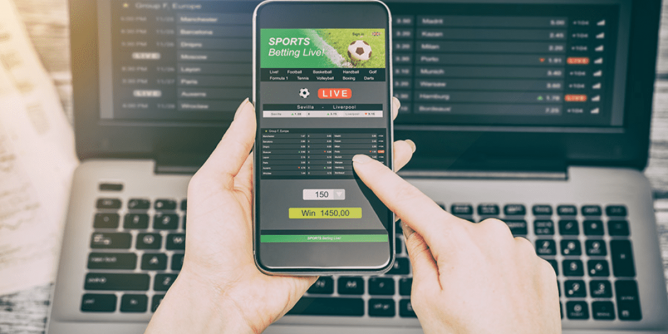 Texas has the second largest population in the United States but doesn’t have a legal sports betting market. The push to legalize the operation will be in full effect in the upcoming 2023 legislative session.

Does Sports Betting Have a Chance in the Lone Star State?

Currently, New York is the largest sports betting market in the industry, as Texas and Florida are awaiting upcoming sessions to address the issue. The Texas Sports Betting Alliance had to send out a reminder that states that sports wagering isn’t legal in the state.

Supporters of the operation are going to put all their efforts forward in the upcoming session. If they fail to push some sort of measure, this would mean those residing in the state would have waited a total of two years.

As of right now, potential bettors across the state have to cross state lines to place wagers. Louisiana is the biggest market in the Gulf that, stretches between Texas and Florida.

There is another issue that having a legal market would address in the jurisdiction. Those that don’t have the time to cross state lines have resorted to using offshore sportsbooks to get involved in the action. Offshore sportsbooks don’t have to meet the rules and regulations that are set by the United States.

Multiple bills were introduced in 2021 to legalize sports wagering in the state. Near the end of the session, Rep. Dan Huberty’s HB 2070 appeared to be the most promising, but the effort ended up running out of steam.

There was legislation to put sports betting on the ballot in 2022. However, that effort also had little to no support when the push was made. Still, to some degree, progress has been made as professional franchises have partnerships with sportsbooks.

The American Gaming Association also asked the DOJ to crack down on offshore sportsbooks just a few months ago. The reason is these offshore sites don’t pay taxes in the United States as they are based abroad.

Texas is Missing Out on Potential Revenue

Texas is one of the biggest sports markets in the nation, as Lone Star State is home to many professional franchises and collegiate programs. The sports betting operation in California may not be promising as of late, but at least one of the initiatives can get enough votes on the upcoming ballot.

If sports betting becomes legalized in the Golden State, the push may become stronger in both Texas and Florida. Texas is losing out on millions of revenue every year for not having a legal market.

Once Texas legalizes sports betting, high-stakes bettors like Mattress Mack will place wagers in their home state. Residents from neighboring states like Oklahoma will come to place bets, especially during football season.